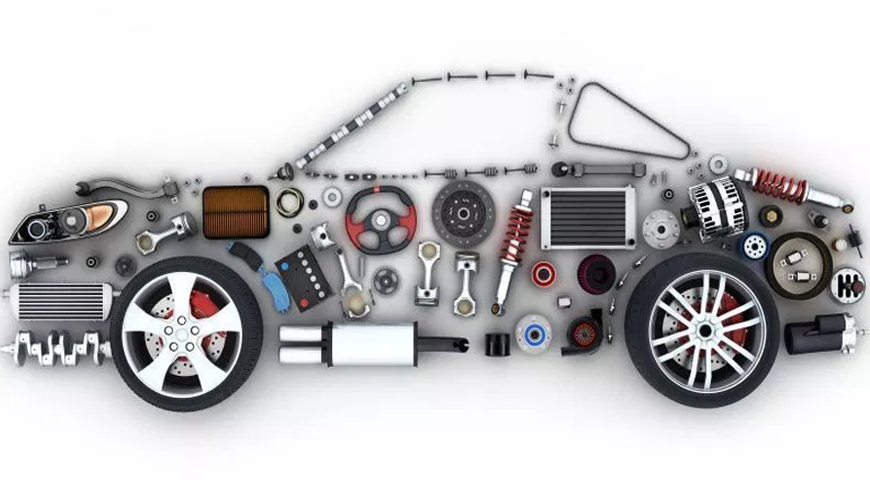 Where is the first car in the world made?

The car has become a very important thing in the lives of all people around the world, it is a means of transportation for people and goods, has evolved the car industry since its invention to our time, the car has evolved in terms of form and content and fuel, so arrived in this form that we see now.

The first car in the world:

The first appearance of cars in the fifteenth century AD in the form of a steam car; when Leonardo Da Vinci and Isaac Newton initial designs of the car. Then in 1776, the Frenchman Nikolgoshev Kognut made a car engine powered by steam. In the United States, Oliver Evans obtained the first patent for a steam car in 1789, and in Britain, Richard Trevethick built the first steamed vehicle in 1801.

Electric cars appeared after Hungarian astronomer Anios Gedlik introduced a small electric car in 1828. From 1832 to 1839, the Scottish inventor Robert Anderson created a real electric motor. In 1842, Thomas Davenport and Robert Davidson built new engines – but not rechargeable – and, in 1865, the French Gaston Plante built a car with a better battery; the batteries then improved.

The actual application of fuel-powered cars by Carl Benz began in 1885 and was of a high standard compared to the cars that existed at the time. The car was of high speed and its engine had one cylinder and horizontally mounted at the rear of the car, its steel frame is made of steel and consisted of two seats and three spikes hooked with wires. After Benz, Gottlieb Daimler and Wilhelm Maybach built a four-wheeled, engine-powered vehicle that was one of the leading automakers in the United States.

The automobile industry flourished after the invention of fuel-powered engines, and manufacturers began buying engines from Benz and Daimler to build modern cars.