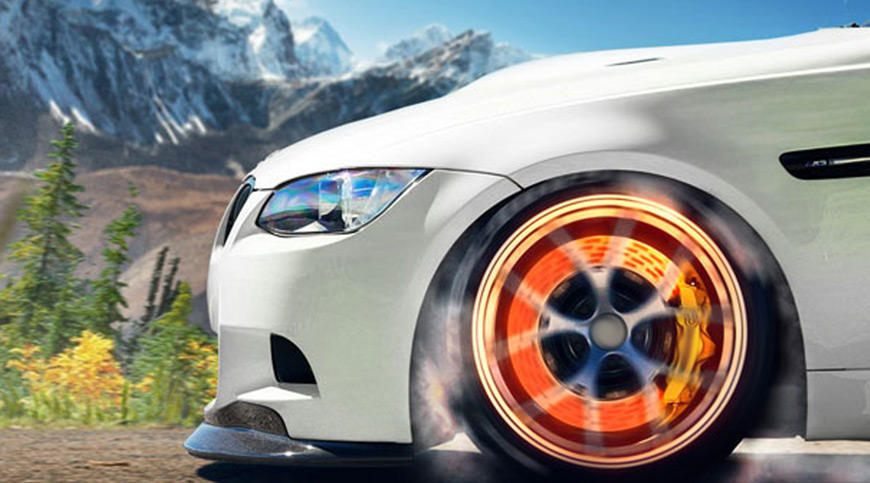 Although there are many things that we get used to doing in the car with pets, they are fun but most of them are considered unsafe for cats, dogs or other passengers, such as placing the pet on the driver’s lap or leaving dogs Car windows This scene is used to seeing many ways, or other habits that show negligence and irresponsibility towards these pets and passengers or towards others who have the right to traffic like us.

A lot of research by animal rights associations has pointed to a number of ways that could harm our animals by neglecting the simplest rules of safe driving.

For example, if you put pets on your lap while driving, you expose yourself and this beautiful animal to great dangers for several reasons, including the following:

– Pets are creatures that do not live up to the level of human intelligence and therefore do not understand the meaning of responsibility in leadership.

– Pets like dogs and cats have many movements in the car.

-Cats and dogs like other animals may do unexpected and unexpected actions while driving.

– The road will not be safe in many cases and you may have to trample the brakes abruptly, and this may cause great injuries to these beautiful animals, and possibly hit you.

The results are as follows:

– If the animal suddenly leaps to the ground, it may be trapped behind the brake if the animal is small, such as small cats and dogs. This can seriously affect the driver’s ability to stop the car without endangering the life of the animal under the foot.

– If the airbag is suddenly opened, it may hurt the animal sitting on your lap while driving a lot of damage.

– Put your pets in cages while traveling in the car if these animals are small in size such as dogs, cats and small rabbits.

– If you are purchasing a large SUV, for example, there is always a lot of space in the front of the car from the rear through the installation of a barrier dedicated to pets and this is available in the shops selling travel and camping in many markets of Kuwait, such as Mubarakiya and Shuwaikh, The type of barriers designated for pets is available in several different sizes to suit the size of the animals.

– If you have a large size animal and pickup truck, we recommend you place this beautiful animal in the cargo storage area instead of the back seat, to keep your safe while driving.

– Prevent pets from taking their heads out of the windows because of the damage to their bodies, especially the area of eyes and ears and ears, which are often exposed to dust and dirt in the air because of high speeds on the highways.

– If you own a cat or a small dog, the Honda Fit and its likes are perfectly suitable for this kind of beautiful animal.

– If you have a large or medium size animal, the Honda Element is a very suitable car for this type of animal as it has a storage area of the rear of the goods and is able to contain animals and dogs large, and is very easy to prepare them in proportion to the load in large sizes.

– If you have any other type of car, you can buy a padded seat stuffed with cotton, and as already these seats and boxes are available in the pet shops and the market of Al-Mubarakiya and Shuwaikh, a seat is installed in the seat belt in the back seat of the car is a seat Is so high that it allows the animal to look through the window and is closed.

Other risks to pets in the car:

– Most pets are very sensitive and affected by temperatures and cold, such as humans, always keep the air conditioner operating during hot weather in order to avoid exposing them to heat that may harm their health, especially as the temperature in Kuwait is somewhat high.

– When stopping or corner of the car do not leave the pet attached to the belt or in its transport box, it is preferable to dismantle the obligation and give him a small area of movement as long as the car in a state of interruption, but keep the fixed contract attached to him when opening the door of the car so as not to escape easily Especially as some pets, such as dogs and cats, are very enthusiastic when they leave the house and like to explore new and common places.