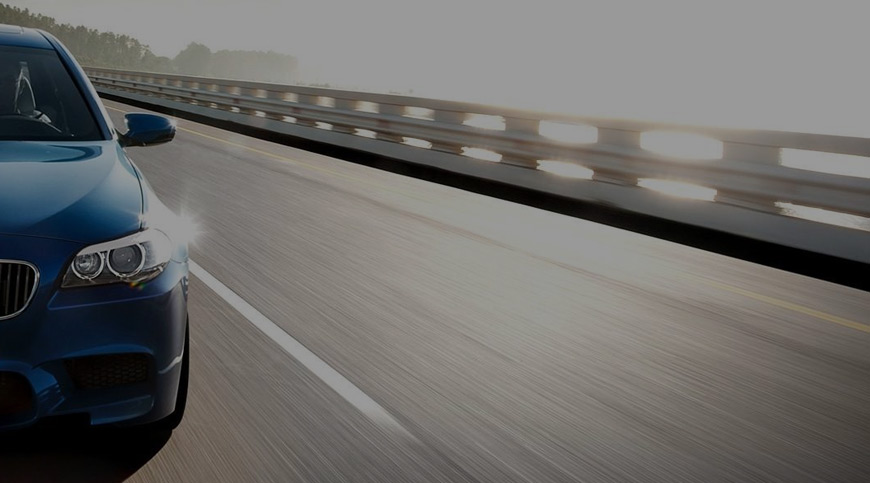 There is no doubt that all developing and developed societies are facing this crisis: the increase in the number of traffic accidents that lead to the death of many people. Their danger is increasing year by year and the problem of results and effects increases.

The official statistics that have been established to limit the number of traffic accidents in each of the parties found that there are huge numbers of traffic accidents which affect the person death or disability, causing social, psychological and social damage to the owners of this incident.

The danger of this disaster lies in the belief of some drivers that they are fully aware of their ability to lead, while they think that because they are under the influence of alcohol or drug, initially they suffer from lack of focus and not see the road and weak vision, and then start the initial impact of the shackles and increasing self-confidence and feel that Brave and able to skip any car on the road and superior to the other driver, and begins to issue strange and dangerous actions that result in the loss of him and others.

According to scientific studies conducted on this subject, drivers who drink alcohol are more incidental than other drivers who did not drink any alcohol and that the increase in the severity of the accident is directly proportional to the increase in the proportion of alcohol in the blood and that percentage is the percentage It has a blood alcohol limit of 0.08 g / dl.

Adolescents’ access to a driver’s license is one of the main causes of traffic accidents, as they do not abide by the traffic rules.

In a study of traffic accident statistics, it was found that most of these incidents were for adolescents and that four out of every five teenagers were killed in a car accident between the ages of 15 and 25 and those 2,500 deaths occurred in 2008 and 2012 for those under 17 years of age.

1- Adhering to traffic rules and signals.

4- Do not use alcohol during or before driving.

5- Not to give a driver’s license for those under 20 years of age.

The importance of traffic lights